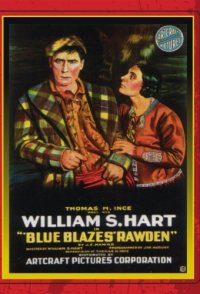 Rawden, a lumberjack in the North woods, fights with crooked dance hall owner 'Ladyfingers' Hilgard over the affections of Babette DuFresne. Hilgard is killed. When Hilgard's mother and younger brother arrive in the remote logging town, Rawden attempts to ease their suffering by creating the fiction that Hilgard had been a well-loved man who died naturally. But when young Eric Hilgard learns the truth of his brother's death, he comes gunning for Rawden.