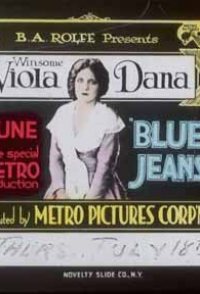 Perry Bascom comes to the town of Rising Sun, Indiana, to take charge of the sawmills which have for years been managed by his father's best friend, Col. Henry Clay Risener. His father's half-brother, Jack, has brought the name into disrepute in the town, so he (Perry) decides to be known as Jim Nelson. Perry sees June, who has been sent away from the poorhouse. He shares his lunch with her and protects her from the attentions of Ben Boone, the political bully of the town. June finds a home with old Jacob and Cindy Tutwiler, taking the place of their own daughter, whom Jacob had banished from home eighteen years before, and whose picture has been turned to the wall. Perry becomes the conservative candidate for Congress, opposing Ben Boone, who is the candidate of the liberal party. Perry asks June to marry him if he proves successful. Perry receives a call from Sue Eudaly, with whom he has gone through a marriage ceremony, but whom he left on finding she had a husband living. Her ...