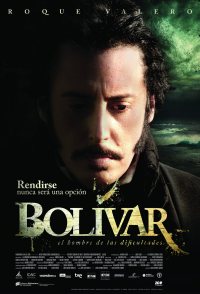 By the first time, Simon Bolivars story is been told from the perspective about the man, not the heroe but the human been itself; with his weakness and troubles that led him to think even in death. Based on one of the most dramatic years at Libertadors life, between May 1815 and May 1816, can be seen the man without the uniform, the man who suffered a rough exile on Jamaica, in the midst the loneliness and the penury from a young man who though he have failed. 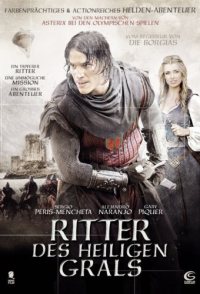 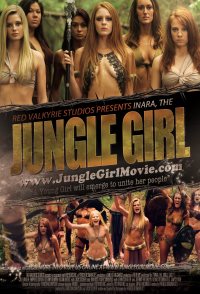 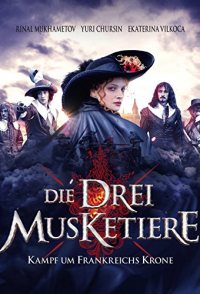 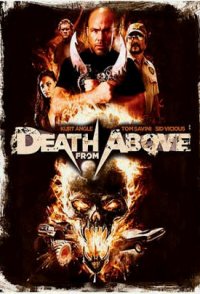 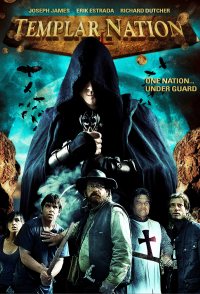 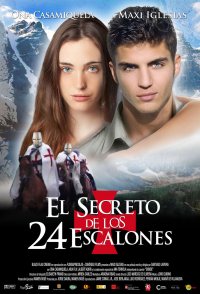 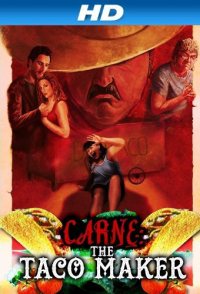 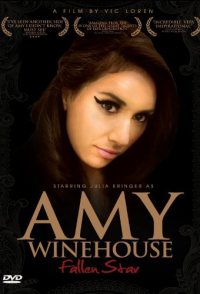 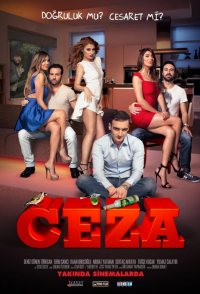 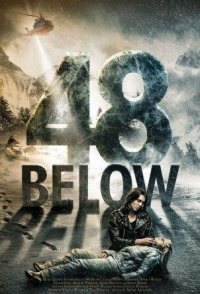