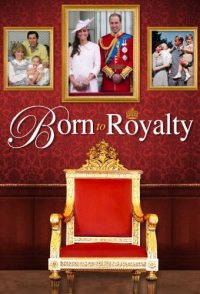 When Prince William married Catherine Middleton on April 29, 2011, millions of people watched the couple take their vows in Westminster Abbey. When, 19 months later, the couple announced that they were expecting their first child - a child that will one day be King or Queen - the news made headlines around the World. In this insightful documentary from BBC Films, we celebrate the birth of William and Kate's baby, the great-grandchild of Elizabeth II with a fascinating portrait of the life that lies ahead for the child who is born to reign. "Born to Royalty" is a feature-length celebration charting the history of the Royal babies born in recent times.