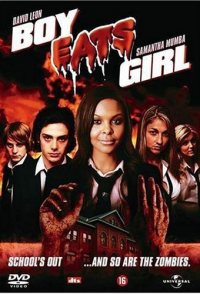 Single mother Grace is working in an ancient church restoring it and finds a hidden crypt that contains a book of resurrection. Father Cornelius asks her to go home and forget her findings. Her son Nathan is a sensitive and shy teenager bullied by Samson at school. He has a crush on his friend Jessica, but he does not declare his love to her. His best friends Diggs and Henry schedule a date for Nathan with Jessica, however her father grounds her in her bedroom and when Nathan calls Jessica, her father tells him that she has gone on a date with a good looking guy in a car. Jessica sneaks out through the window, but Nathan and Jessica fail to meet up with each other. When Jessica takes a ride in Kenneth's car, Nathan mistakenly believes that she is dating the schoolmate. He goes home, drinks whiskey and puts a rope around his neck. When Grace comes home, she opens Nathan's bedroom door and accidentally hangs her son. She then resurrects Nathan, but soon finds that something went wrong ... 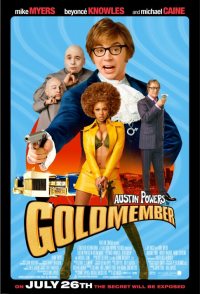