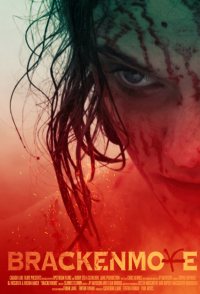 The close-knit community of Brackenmore is harboring a secret. After the untimely death of an uncle she never knew she had, Kate (Sophie Hopkins) is forced to return to her ancestral home, a tiny rural village in the South of Ireland. Soon after her arrival she meets Tom (D.J. McGrath), a mysterious young local who helps her to rediscover her long-neglected roots and forget about the anxieties of her life in London. The longer Kate stays in Brackenmore, the more she begins to realize that the eccentricities of its self-protective residents, suspicious of any newcomers, may be more ominous than she first thought. A story of festering family history and enigmatic traditions, Brackenmore is a suspenseful thriller that weaves together the exploration of occult ritual with complex human relationships. 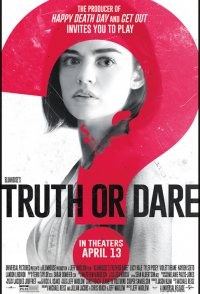 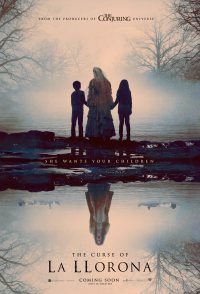