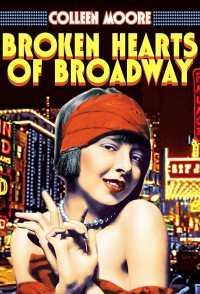 Stage-struck country girl Mary Ellis ( Colleen Moore ) arrives in New York and gets a job with a chorus line. She is soon out of work for repulsing the attentions of the show owner. George ( Johnnie Walker ) , a songwriter, befriends her and gets her a job in a Chinese cabaret. By a combination of circumstances, Mary is falsely accused of the murder of the show owner's friend. Mary is freed through the devoted efforts of George, who becomes her husband. They both become successful when George writes a hit play, starring Mary, based on their experiences. 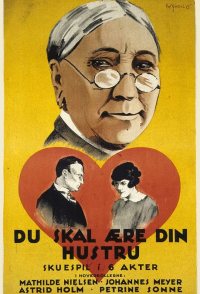 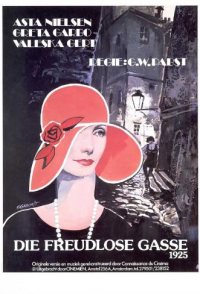 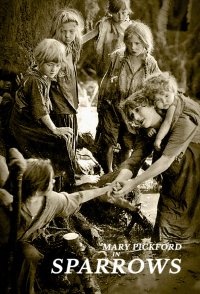