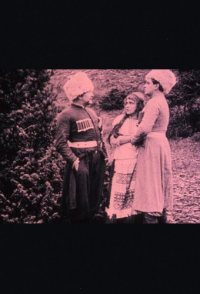 Old Potowski, scion of a lineage of princes, lives with his family, and is a man who loves his country above everything and devotes himself with passionate fervor to his patriotic sentiments. He tries to implant in his sons the same views, and finds in his older son, Ivan, a true adherent, love of his native country and hate against the neighboring country. On the other side of the border between the two Slavonian countries lives the peasant, Sumi with his wife and daughter Katjuscha. The sons of Potowski, Ivan and Gregori, become acquainted with Katjuscha, who often comes across the border, and they are charmed with her. Katjuscha flirts with both of the brothers, but loves only the younger, Gregori, who is more to her liking. She is often frightened by the hot, ungovernable temperament of Ivan. Gregori resolves to get the permission of his father for a union with Katjuscha, but receives to his and Sumi's great grief a rough refusal from Potowski. "Never," says the old man, "shall I ... 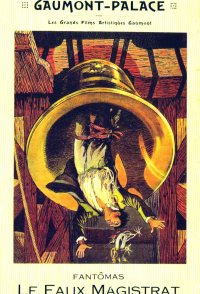 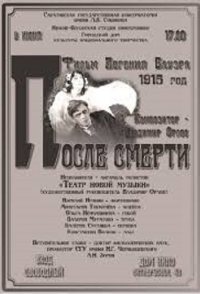