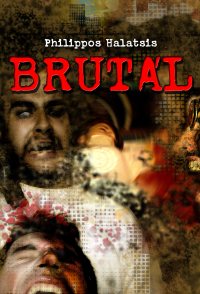 A group of five men set up a plan to kidnap a young woman in order to get money from her father. It is a common ransom story, but these people can't stand each other for long, they want to take advantage of the situation, of her, and the tension can only bring trouble. 5 men, each one considers himself a leader and an experienced criminal. One of them tries to sexually abuse the young woman. The others will try to stop him, but how can you predict someone's reactions?