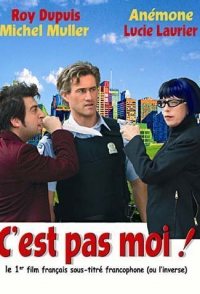 An awkward robber named Vincent Papineau seizes a cheap painting during a burgling of routine in Montreal. Reselling for a bread bite, he learns that it concealed 50 000$ dissimulated in it's frame and that it belonged in fact to a certain Carlo, boss of the Marseillaise Maffia. In fact, the name of Carlo is the diminutive of... Carlotta Luciani, expert in vendettas. Carlotta launches out the search of her painting, in company of Marius, her henchman. The chance smile to Vincent, disguised as a priest to escape his prosecutors, he is noticed by two police officers who mistake him for Claude Laurin, a colleague of the "brigade" that everyone believed on vacation. Conscious that it will be uncovered at the return of the true cop Claude Laurin of which he usurped the identity, Vincent profits from it to elaborate an incredible plan with his friend Dieudonné. 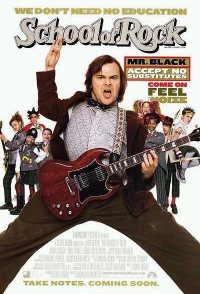