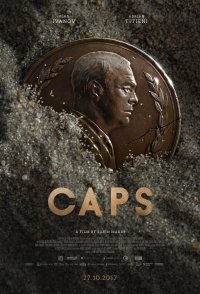 Radu, 45, rich and single, manages his business with a strong, unwavering hand and no scruples. His competition is now leading a charge against him on the stock market, which prompts Radu to remember a childhood game of beer bottle caps, a game that required risk-taking, effort and skill. A heart attack and the news that he might need a heart transplant determines him to head to a remote place, where the Danube river meets the sea, a place of simple people and age-old customs. 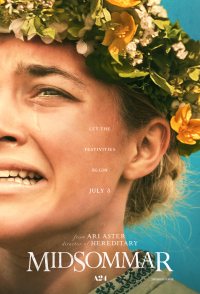