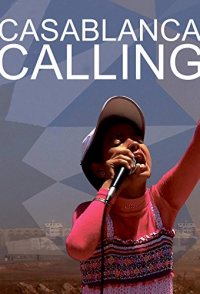 Casablanca Calling is the story of a quiet social revolution in Morocco. In a country where 60% of women have never been to school, a new generation of women have started work as official Muslim leaders or Morchidat. The Morchidat work in some of the poorest communities in Morocco to separate the true teachings of Islam from prejudice and misunderstanding; support girls' education; campaign against early marriage; and encourage young people to build a better Morocco, rather than dreaming of life in the West. Casablanca Calling is an intimate portrait of three Morchidat, and the story of a society in transition and a mission to educate a nation.