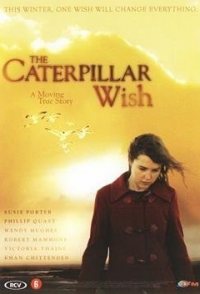 Seventeen year old Emily from the coastal town of Robe in South Australia realizes that hoping for change just isn't enough as she sets out in search of the father she never knew. She lives with her single mother Susan in a sleepy seaside town. She never knew her father, a man her mother claims was just a drifting summer tourist who wandered into town one day before disappearing without a trace. Her devoutly religious parents were mortified when she got pregnant at the age of fifteen, and ever since she had Emily she's been struggling to forget the past. Kindly local Stephen lost his wife and baby daughter in a tragic accident, and remains haunted by the incident to this very day. Emily sees a surrogate father in Stephen, and in Emily Stephen sees his baby daughter could have grown into. Though Stephen's sister Elizabeth is married to local policeman Carl, she suspects that her husband is currently engaged in a clandestine extramarital affair. Could Carl be Emily's real father? If so,...