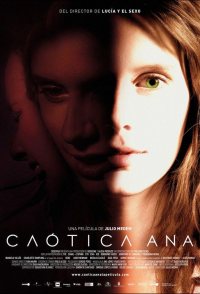 The teenager artist Ana is raised in Ibiza by her German father Klaus in a naturalist lifestyle in a cave. One day, she meets a woman called Justine that invites Ana to move to Madrid, offering education and economical support, to live in an old house with other artists having classes of Arts and with the only commitment of studying. Ana befriends her mate Linda (Bebe) and falls in love for the problematic Said, having her first sexual experience with him. After a period together, Said leaves Ana, and then she is hypnotized by Anglo, discovering her past lives and deaths.