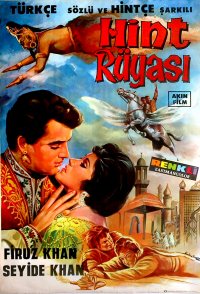 Khamer Bhakt is a handsome young man, who lives with only motive in mind - trouble. And he does negatively effect lives of his two brothers, Karim and Rahim, as well as others in the community. One day he ventures into the private chambers of the Shehzadi Nargis Banu, and incurs the wrath of the palace king and his guards. But Nargis has him forgiven, for both have fallen in love with each other. She announces in the palace that she will marry a man, who will bring back her missing sister, Hamida, and Khamer accepts the challenge. He goes through an evil magician, and does rescue Hamida, but ends up making a promise to Marjina, a shape-changing snake, that he will only love and marry Hamida, and fulfill her every wish, or else he will be cursed for life. The palace and it's people are overjoyed to see Hamida back, and arrangements are made for Nargis to get married to Khamer. Khamer now realizes that if he marries Nargis, he will be cursed; and if he marries Hamida, then he will break... 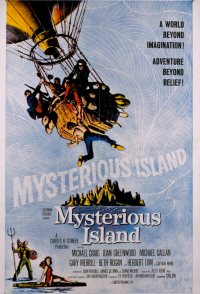 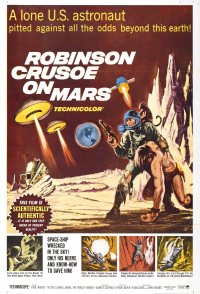 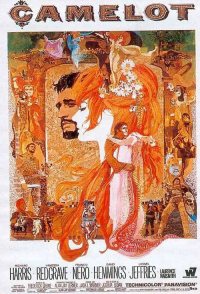 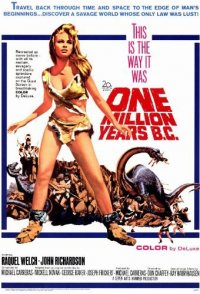 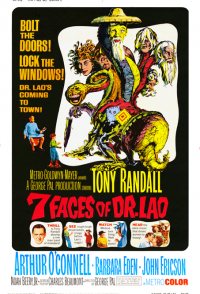 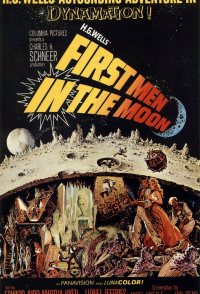 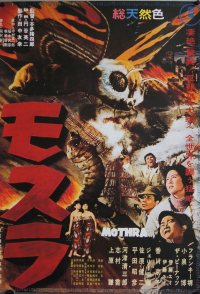 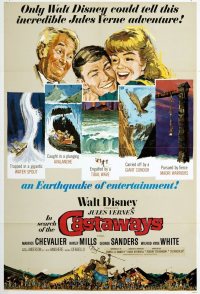 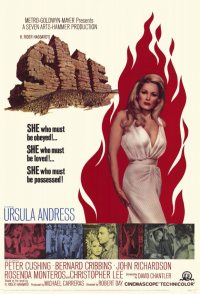