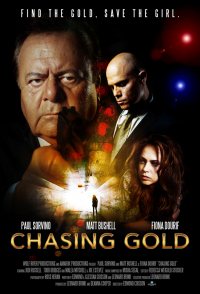 Ten years after losing his family in a tragic car accident, aging police commander Frank Walsh (Paul Sorvino) discovers that a troubled young woman, Judy (Fiona Dourif), is his daughter from a past relationship. That same night, Frank's best friend, a retired cop, is murdered in a home invasion and robbed of a cache of gold. Frank must now chase the killer, find the missing gold, and help Judy survive her demons in order to come to terms with his own past. 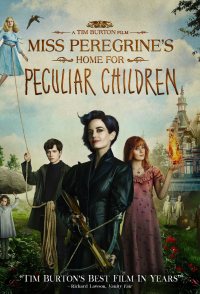