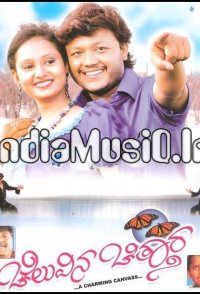 Maadesha is a small-time two-wheeler mechanic. A young schoolgirl from a rich local don family falls in love with him. Since they know her family will kill Maadesha if they go to ask their permission, they elope and get married in a sub-registrar's office. They are lured by her Uncle who promises good things for them. Aishwarya's father catches hold of them and his gangsters beat Maadesha black and blue and threatens to kill him. Aishwarya who had been refusing to remove the sacred Mangalasutra (ThaaLi) finally relents in order to save his life. Tragically, Maadesha ends up going mad. After two years, Aishwarya has a baby after marrying another man and is heartbroken to see that the love of her life will never have a meaningful life because of her.