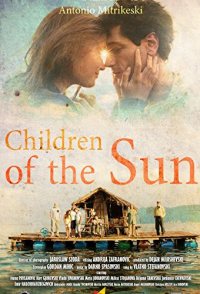 A tale of family and loyalty, love and loss, betrayal and redemption. As the Mob destroys the life of a big family and leaves them on the brink of survival, a powerful, yet secret love, burns between Marko (a gangster) and Angela - two high school sweethearts. Good fortune smiles on the family (a bohemian collective of lovable eccentrics) as they find a long-lost treasure, but Angela betrays them in the name of love by stealing it in order to save Marko's life from the Mob. In the end, everyone reaps what they sow, and their love ends inauspiciously.