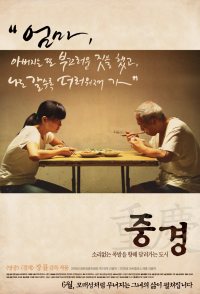 In China, Xuie lives an impoverished life with her father who is far from helpful. She is living in Chongqing, the city of 40 million people. She works as a teacher, teaching Mandarin to foreigners. Even though she is from Chongqing, she doesn't speak in Chongqing dialect, rather talking in Mandarin which is the standard language of mainland China. One day, her father gets arrested because of prostitution and she is called to the police. One policeman comes closer to her and her mind is taken by him. In the crowded and busy streets of industrial developing city, Chongqing, Xuie dreams to escape from her painful and hopeless life. 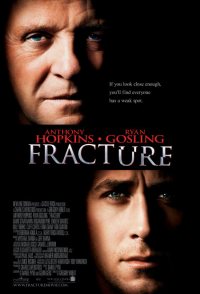