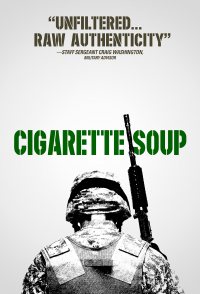 A young aspiring journalist gets the opportunity of a lifetime when he is embedded with a small band of American soldiers during the height of the war in Afghanistan. After a surprise attack, they become separated from their unit and find themselves trapped in an insurgent bunker, surrounded on all sides by the enemy. During their time together, the journalist is able to interview these brave soldiers and uncover who they are, where they come from and their unique personal path they have taken. He finds that in the face of terror, there is still kindness and hope, even in the worst face of humanity. 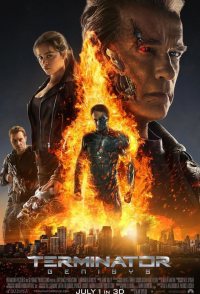 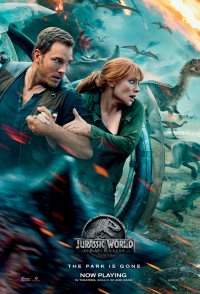 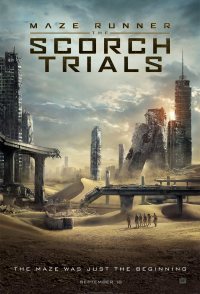