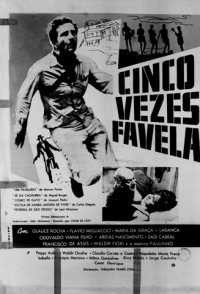 "Cinco Vezes Favela" is a film composed by five segments directed by five directors disclosing social problems in the slums of Rio de Janeiro in 1962. (1) O Favelado ("The Slum Dweller") The unemployed João does not have any money to pay the rent of his shanty. He tries to borrow from his friends, otherwise his family and he will be evicted, but they are also destitute. He seeks out the smalltime criminal, Pernambuco. However, João is betrayed by Pernambuco, chased by the people on the streets and arrested by the police. (2) Zé da Cachorra ("Zé of the Bitch") The landowner of a slum evicts the family of the newcomer slum dweller Raimundo. The leader of the Slum, Zé da Cachorra, protests but the conformist family prefers to leave the slum. (3) Couro de Gato ("Pelt of Cat") In a time when cats where skinned and their pelts where used to manufacture tambourines and other instruments of samba schools, three boys steal cats away from their owners. Two cats are rescued but the third one is ... 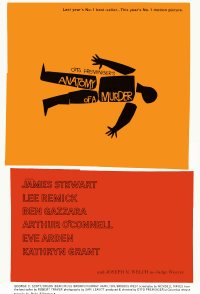 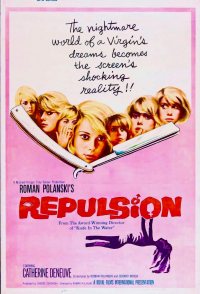