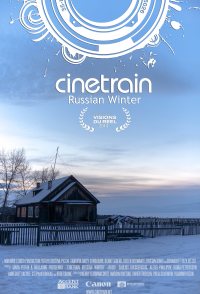 In January 2013 a group of 21 filmmakers from 14 countries met for the first time in Moscow. On the next day they were sent on a trip to make films that would explore widespread stereotypes about Russia. Over the following month, they shot and edited this movie. They traveled 10 000 km by train to engage in a dialog with the Russian people and to understand the ideas the Russians have about themselves. 80 years after Aleksandr Medvedkin's train, the Cinetrain is back on track. 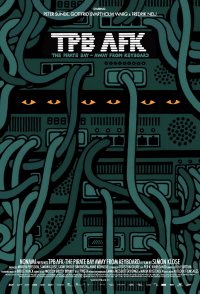