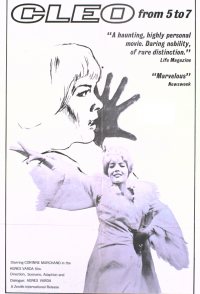 Two hours from 17:00 to 19:00h on the longest day of the year in the life of a young Parisienne is presented. Florence Victoire, who is better known by her stage name Cléo Victoire (as in Cleopatra), is a singer with three hit singles to her name, and as such some renown. Two days ago, she went in for some tests for abdominal issues to see if it is cancer. She will be getting the results today at 18:30h. She is certain that it will be a terminal cancer diagnosis, her mind fixated on that outcome and what it actually means. This belief affects how she approaches the day, from her encounters with friends and acquaintances to what she observes in total strangers around her. It could be as simple as how she views the lyrics to new songs presented to her from her songwriting team, to her feelings about a conversation she overhears in a café between a couple having relationship problems, to the typical sweet nothings spoken to her from her lover, José. There are certain things that do ... 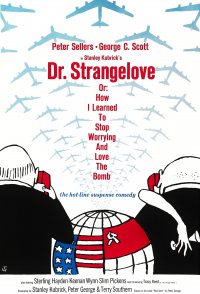