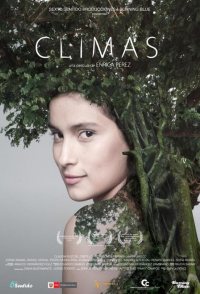 Three women of vastly differing ages and origins cope with life in three distinct regions of Peru. Eva, a young girl from the lush tropics of the Amazonian jungle, experiences a sexual awakening by way of a forbidden relationship with her uncle. Victoria, a wealthy socialite from Lima, suffers a terrible secret that renders her inner life as gray and melancholic as the city surrounding her. Zoraida, an elderly peasant from a destitute village in the Andean Mountains, confronts her worst fears in the wake of the unexpected return of her estranged son. Three unconnected regions, three introverted women, three stories of discovery shaped by three different geographies, societies and climates of the same fragmented country.