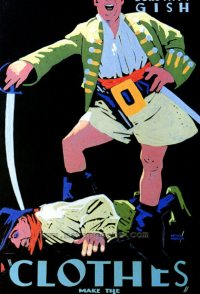 The film is a comedy that centers on a disgruntled 18th century Bostonian, played by Errol, who while wishing that he was a pirate, dons the clothes and play-acts the part. He is mistaken for the real pirate, Dixie Bull (played by Walter Law) whom Errol, of course, bumps into later in the film. More importantly, Errol "slays" the villain and puts his foot upon the pirate's head. This is more than enough and he heads back home to his unappreciated wife, played by Dorothy Gish. 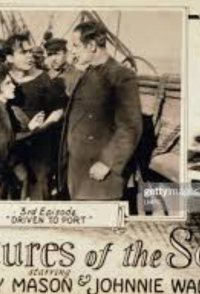 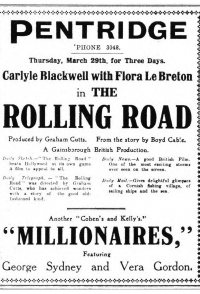