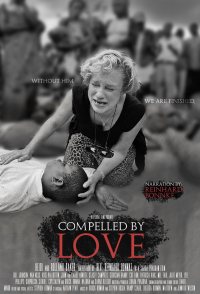 The powerful story of Heidi & Rolland Baker and the ministry of Iris Global This feature-length biography traces the journey of Heidi Baker, a modern day Mother Theresa, as The Baker's pursuit of the presence of God has transformed a poverty-stricken and war torn Mozambique through love in action. Shot on the run over a period of 20 years, in 10 countries and on 4 continents in war zones, brothels, and Ivy League campuses, from Hollywood to Mozambique, this film chronicles the power of one life fully yielded to God and the truth that love wins.