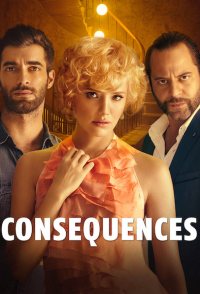 Cenk has just arrived back to Istanbul from the United States. Suppressed love slowly begins to resurface after he encounters Ece, a woman whom he had a romantic relationship with in the past. Suddenly, there is a robbery attempt in a quiet and gloomy house, which results in a crime being committed. Ece flees the scene of the crime and in comes Faruk, Cenk's best friend and Ece's fiancé. The two best friends struggle to keep their secrets hidden from one another. Intertwining chain of events follow as these three urban lives are put to the ultimate test; their sufferings and disappointments being exposed to the surface for all to see.