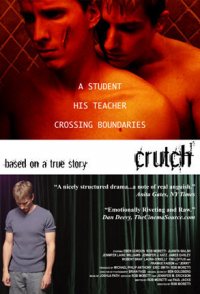 An autobiographical film taken from the experiences of writer-director Rob Moretti, CRUTCH is a coming-of-age tale about a young man's struggle with family problems and substance abuse. Behind a facade of suburban middle class perfection, David's home life is falling apart. As he tries to cope with the impossible situation, the troubled and impressionable teenager falls under the spell of Kenny, a georgous, thirty-something, has-been actor turned theatre coach. When Kenny's "support" escalates into seduction, David slowly decends into an abyss of drinking and drug addition from which he must escape if he is to survive. CRUTCH is a dramatic tale of the confusion of youth and the difficulties in finding oneself. 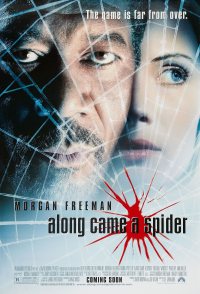 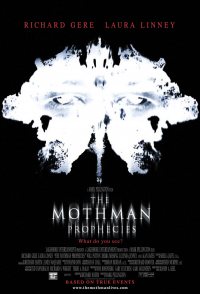