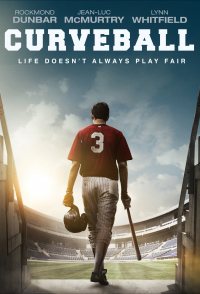 Nolan, an eager and outgoing small town boy, has adapted to living without his father who was mysteriously gunned down in front of him at a tender age. Isolated and alone, he makes the acquaintance of the local neighborhood hot-head, Sam. From the moment the two meet, they are inseparable. Sam brings excitement to Nolan's mundane existence, while Nolan offers an unconditional love that tempers Sam's proclivity for trouble-making. The bonds of the relationship are cemented through the boys' enduring love of the game of baseball, which Sam practically mentors Nolan through to his star status. Ultimately, small town life cannot protect these two youth on the verge of manhood from the excesses of life lived too fast. Too much freedom and too little supervision threaten their families, a budding romance and future success. In a last ditch effort to save her son from himself, Nolan's mother, Sharon, makes a desperate attempt to break the grip Sam has over her son, even from the grave...