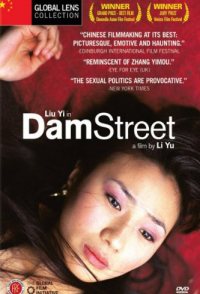 Loneliness, saving face, and public mores. In 1983 in China, Yun is a bright schoolgirl who gets pregnant. She's expelled, her boyfriend leaves town, and her mother arranges the baby's adoption, telling Yun the child died at birth. Ten years later, Yun sings pop songs in a dive, takes the occasional married lover, and lives with her mother, a teacher. The mother tutors a student, Xiao-yong, a lad of ten, who becomes attached to Yun. Yun's mother discovers who the boy's really is and a struggle begins. Should he be told; should Yun reclaim him; does her mother's opinion matter; what about the woman who's raised him? Is there room in a Chinese town for a woman to breathe?