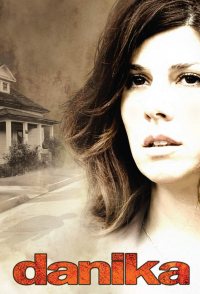 Danika is a thirty-five year old overprotective mother with a beautiful family composed of her successful husband Randy, two sons - the teenager Kurt and the little Brian, and one teenager daughter - Lauren. Danika is disturbed and near a breakdown, having dark and terrifying nightmares and daydreams; distracted in her work and consequently committing mistakes; and under psychiatric treatment with Dr. Evelyn. Her problems originated when her husband cheated on her with the nanny of their children, breaking her confidence in him. The lack of attention caused by her disturbed mind leads her family into tragedy.