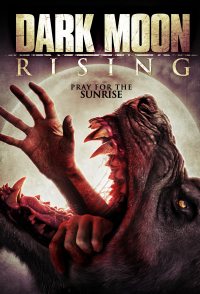 In this first installment of the werewolf trilogy, we follow a group of shape-shifting werewolves that appear in a small town in search of a mysterious girl who is re-born once every 2000 years. In order to save their kind from the brink of extinction, they must capture her before she becomes a full fledged Lycan and reclaim her place as the Alpha species. Unknown to them however lurks yet another of her kind secretly living in the same small town. If they can capture both, then they would have the power to control a new species of werewolves and enslave the human race. 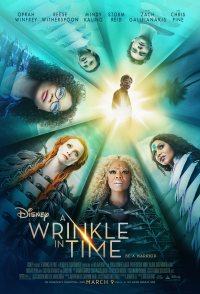 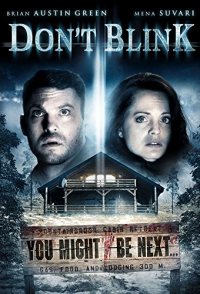 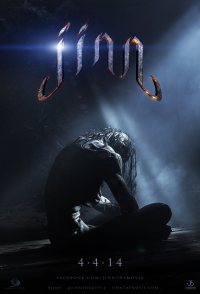 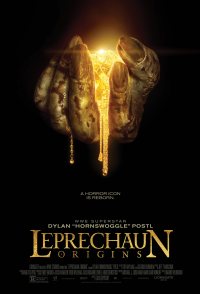 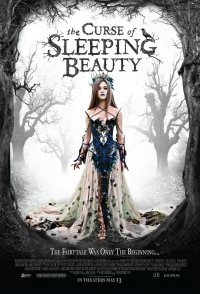 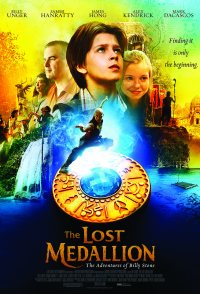 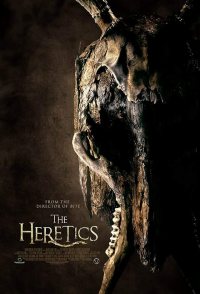 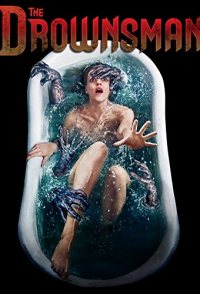 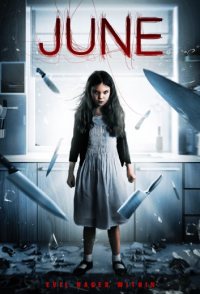 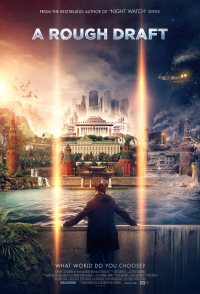