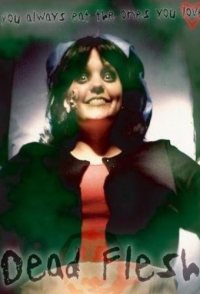 When high school underachiever Ben meets the mysterious Maggie, the new girl at Vincent Price High, he falls instantly in love. She's a bit tougher to convince; who has time for romance when you're busy cracking skulls and eating brains? Eventually, the two make a deal: Ben will use his horror movie knowledge to help Maggie understand her zombie ways if she'll limit her killing to the popular kids who actually deserve to die. As the bodies pile up, a couple of clueless actors arrive in town in a misguided attempt to kill the zombie and revitalize the ratings of their syndicated television show "Betsy, The Monster Killer." But when Maggie's hunger for the flesh of the living spirals out of control, Ben must decide if love is worth dying for, especially when his girlfriend has just devoured the entire football team at the Homecoming game. 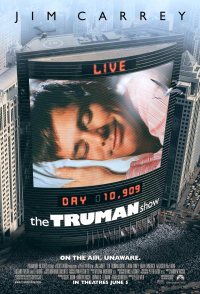 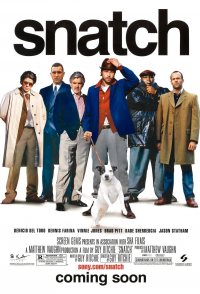 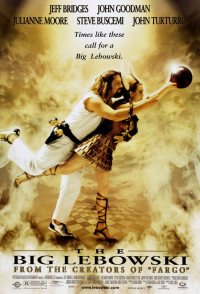 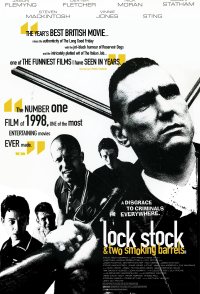