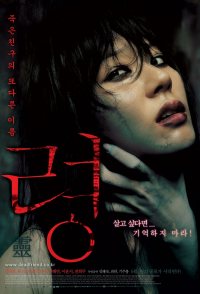 The teenager Min Ji-won is suffering from amnesia and being haunted by weird visions. When she meets her former high school friend Oh Yu-jeong, she receives a picture of her high school group of friends: Kim Eun-seo, who had recently died; Shin Mi-kyeong, who is in the hospital and Eun-jeong. Ji-won questions who took the picture, and when she visits her former friends, she recalls Han Su-in, a girl that was badly treated and humiliated by their group, disclosing her past and the fate of Su-in and finding a scary hidden truth.