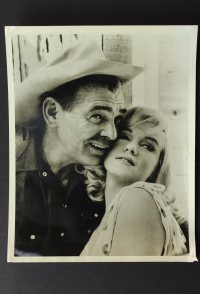 Burgess Meredith narrates this insightful MGM-produced documentary about the life and career of Hollywood legend Clark Gable, from his childhood in Ohio, to his star status in Hollywood, and to his romantic life off-screen, including his marriage to Carole Lombard. The film incorporates classic film footage of Gable with interviews of people from his past, including an old classmate from his school days, a former sweetheart, and his press agent. Another treat is the rare home movie footage of Gable and Lombard on a camping trip. 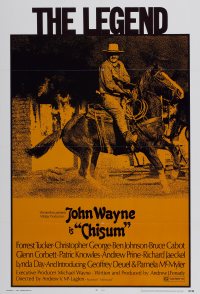 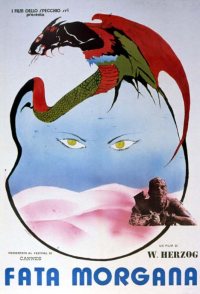 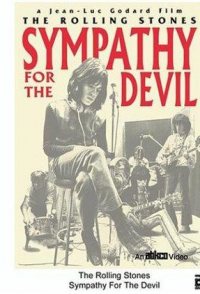 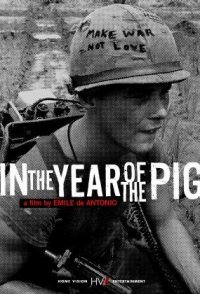 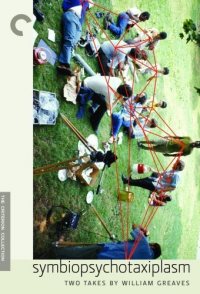 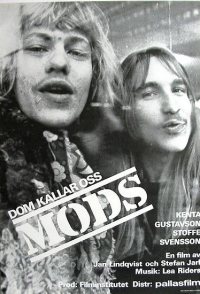 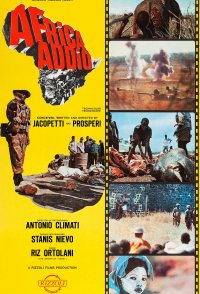 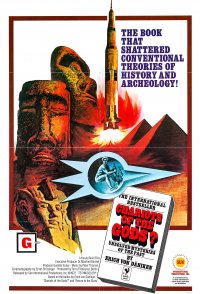 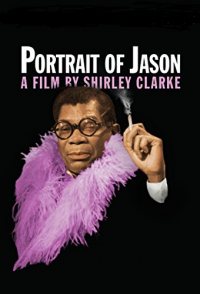 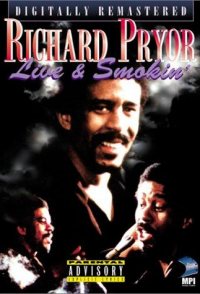