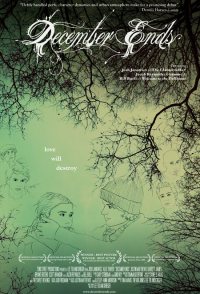 After Chris's (Josh Janowicz) mother dies, he is left to take care of himself and his alcoholic father (Bill Buell). He picks up odd jobs to help with the bills but still falls short as his father's condition worsens. Things take a turn for the better when Chris's cousin Brian (Barrett James) gets him a job working for a Brooklyn drug dealer. Chris is able to pay the rent, but when he meets his boss's girlfriend for the first time, he finds that job might entail more than just running errands...