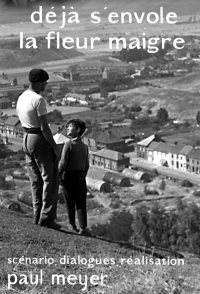 What was supposed to be a documentary to show the progressive nature of Belgium in regards to its immigration policy, turned out to be something completely the opposite. Struck by what he saw, the director decided to take the funds issued to him by the Belgian government to make a film which showed life as it really was in the mining region of Borinage. The promise of a better life for the immigrants, which the Belgian government wanted to show, was nowhere to be found in this film. Instead, we look in on reality of life in Borinage, with staggering unemployment, and a feeling by many of displacement and homesickness.