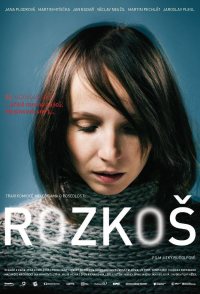 The film's main theme is obsession. An obsession with love, with art, originality, copying, with success, money and... with oneself. Sooner or later, if we lose our rational upper hand over it and let ourselves be dragged down by it, every obsession leads to destruction. But it is only when being dragged down, in spite of all the cuts and bruises, that we find a unique DELIGHT, if only for a few short moments - and what else is life really about? It is like a drug. What at first seems to be weak and trivial is capable of expanding and growing into a serious problem that can appear to be absolutely incomprehensible and absurd to those who have never experienced anything like it.

The Place Beyond the Pines
Total votes: 242,009
Average rating: 7.3
Switch to mobile version