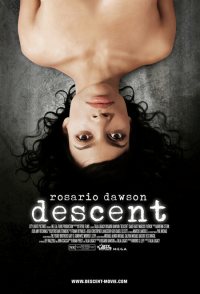 In the winter of her senior year, Maya talks to Jared at a frat party, accepts his invitation to dinner at a nice restaurant, then goes to his apartment, just to talk. He assaults her. Her personality changes, she's withdrawn; she graduates and takes a job at a clothing store, staying apart from co-workers. At night, she's someone else: a beauty at the club scene, dancing, seductive, sniffing cocaine, becoming the friend of a heavy hitter. She thinks about her racial identity. That fall, she's a grad student, and Jared is in an exam she proctors. She invites him to her apartment; he's certain she's stuck on him.