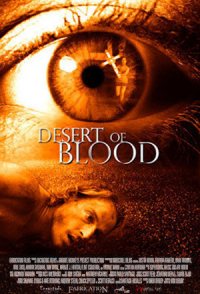 In Tecate, Mexico, an American tourist is hunting a treasure buried in the sand of a ghost town with his girlfriend Amy. However, he digs the grave of the vampire Luis Diego, who was buried thirty-five years ago by his friend Father Hernandez. Luis Diego kills the tourist and leaves Amy contaminated in the desert. Then he meets his former sweetheart Sarita, who has a stroke after seeing him. In Malibu, California, Sarita's niece Maricela and her best friends Heather and Samantha are on vacation and they decide to travel to Mexico to help her family. The local Cris and his family decide to give a party to Maricela and her friends; however, when Luis Diego sees the girl, he recalls Sarita and decides to give a second chance to his love. But he is a vampire and his love is impossible. 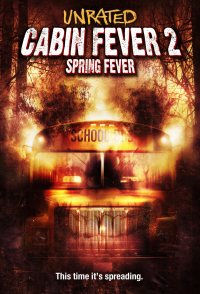 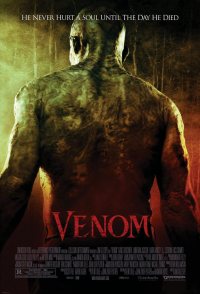