As a young couple stops and rests in a small village inn, the man is abducted by Death and is sequestered behind a huge doorless, windowless wall. The woman finds a mystic entrance and is met by Death, who tells her three separate stories set in exotic locales, all involving circumstances similar to hers. In each story, a woman, trying to save her lover from his ultimate tragic fate, fails. The young lady realizes the meaning of the tales and takes the only step she can to reunite herself with her lover. 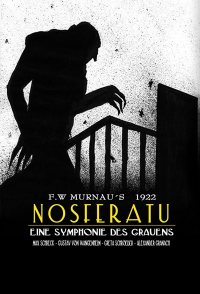 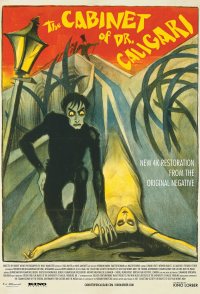 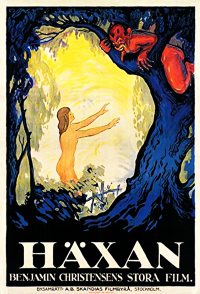 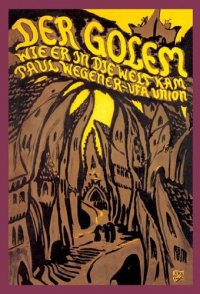 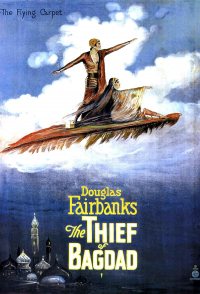