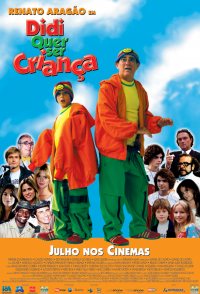 Didi works at a traditional candy factory. His business is facing some serious problems with the competition of a big company, whose products are full of artifical and dangerous flavors and colorants. Didi tries to warn the kids of the danger, but they don't believe him, since he's an adult. He prays to his saints of devotion, St. Cosmas and St. Damian, for a solution. Some other day, he gives shelter to two poor men who, in return, give him some magical candies. After eating them, he turns into a kid and tries again to talk to the other children, who now take him seriously, since he has become one of them. 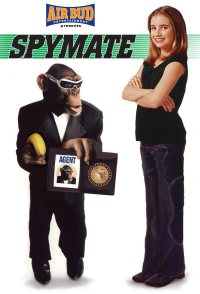 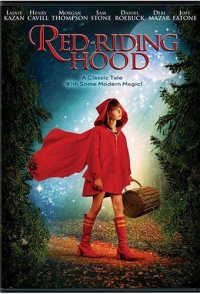 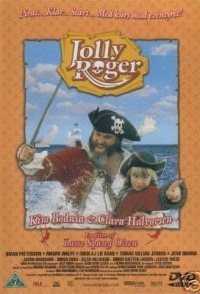 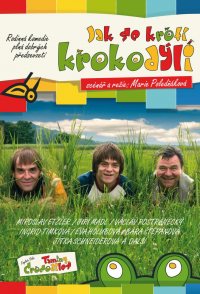 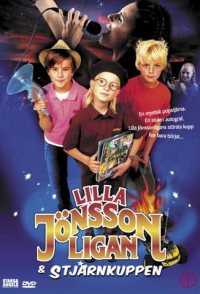 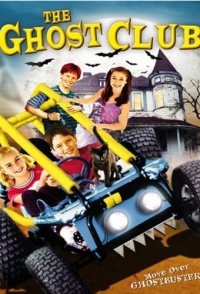 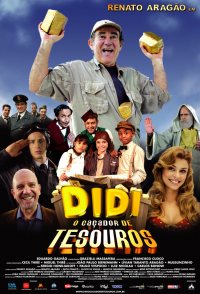 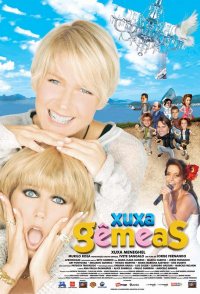 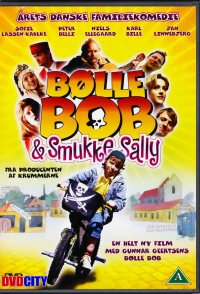 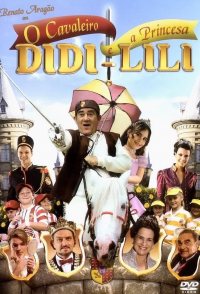