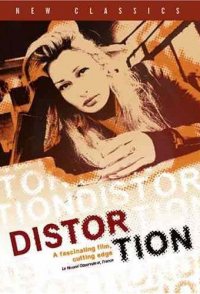 Everyday life in Israel during the "Intifada": suicide-attacks, distresses, tensions. A director must present a new theater play but he just can't write a line. His partner, a documentary filmmaker, is preparing the portrait of a former soldier who opened a trade but went into bankruptcy. This man is ruined, his wife has left home, his son got exiled to Australia. The director, desperate, believes that hiring a private detective to follow his wife is gonna put some salt in his life. Without knowing it, the detective becomes the real director of the play which is getting written step by step. 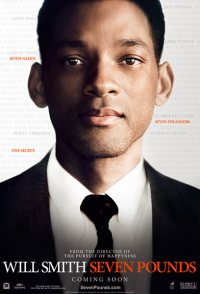