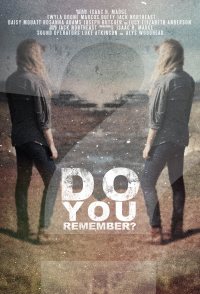 A young girl suffering from memory loss awakes in the cold, harsh waters of the British Isles. As she staggers onto dry land, she discovers a body lying dead on the shores. It is that of a young girl. Burying it, she heads inland. Along the way she meets others, but none of whom seem to fully know what happened. The more she learns about the devastating event, the more she's able to remember her past. As tensions within the group rise, she is forced to decide with whom her trust lies.