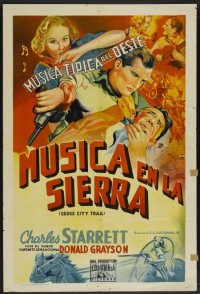 Let's start with some house cleaning first. Columbia produced a series of Charles Starrett westerns that they called "Peter B. Kyne productions" but, other than allowing the use of his name, writer Peter B. Kyne was not the producer on any of the films in this series, and didn't even write the few he is credited with by some sources. Since the source for this error is one of those often-used and often-wrong sources that many researchers use, and said source is one of those that never bother correcting the multitude of errors in their catalogs, the chances of some uninformed source adding Peter B. Kyne back to this film as the Producer is highly likely. This Harold Shumate story finds Texas ranch-foreman Steve Braddock in charge of driving a large herd of cattle overland from Texas to Dodge City, Kansas. Slim Grayson, the eastern-educated son of the ranch owner, is along to sing songs around the campfire. The trail drive part only lasts until the herd reaches Plainview, where Steve, ... 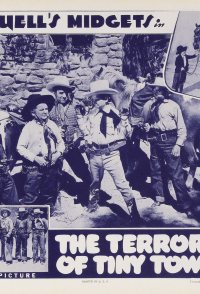 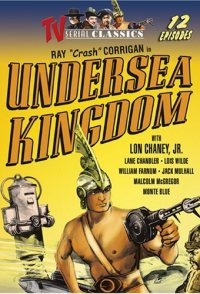 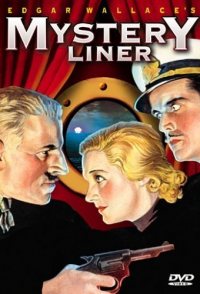 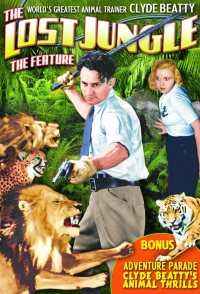 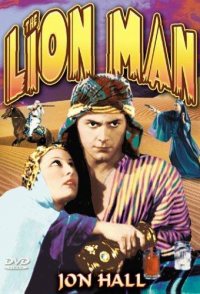 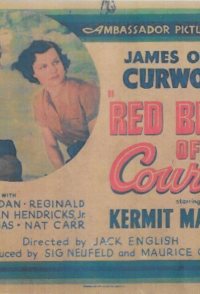 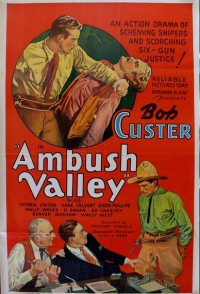 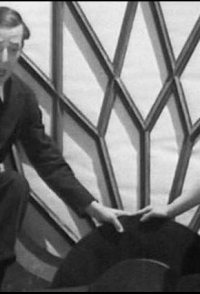 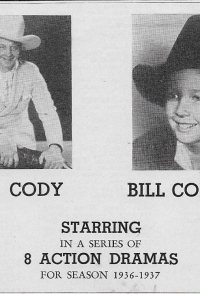 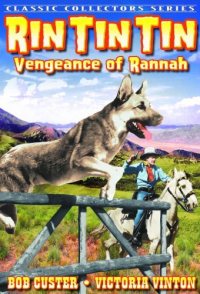