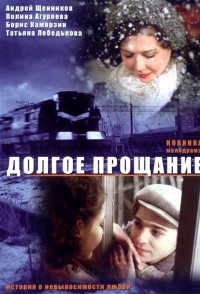 This is a movie by a novel about the dark and sober year 1952 written by a soviet union writer Jury Trifonov and directed by Sergey Ursulak. Young actress Lilia starts an affair with the theatre director, who is in great favor by the soviet union government. That's how she gets main roles in the theatre. At the same time, she's in love with her husband - Grisha, who's a young unknown actor talent. Lilia hopes, that that affair will help Grisha to improve his career as well. However this would never going to happen. That love triangle appears to be short-term affair, but participants of that story keep memories about it through all their lives. And only decades later they realize, how happy they were back then.