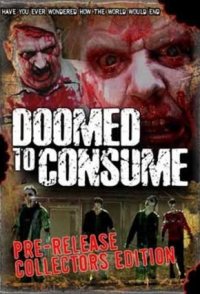 A small Mid-western town is thrust into chaos after an airborne virus swiftly turns most of the locals into raving mad zombies with an insatiable hunger for the living! Caught amidst the epidemic is an eclectic group of survivors who've been hiding out in a ram- shackled farmhouse. Now running low on food, water and vital ammunition to keep the growing number of living dead at bay, they pack up their gear and set out for a better location in hopes of salvation. Will they live to see another day. Or will they too become DOOMED TO CONSUME? 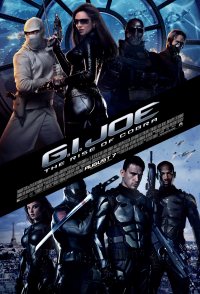 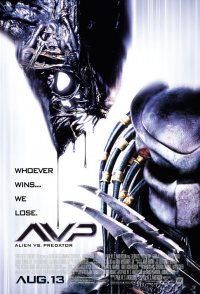 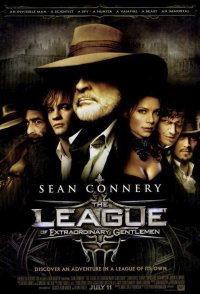 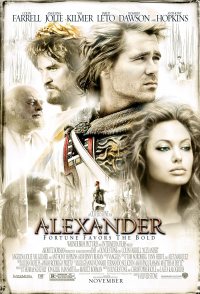