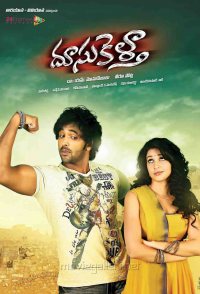 Venkateswara Rao (Vishnu Manchu) and Alekhya (Lavanya Tripathi) met each other when they were children. But for Venkateswara's mischief Alekhya and her mother had to leave their entire family. Many years later they met each other again in a different city. Unaware of their true identity they fell in love. But later on when Alekhya recognizes Venkateswara, she drove him away for his childhood mistake. Now Venkateswara is trying to win her back by reuniting her with her whole family.