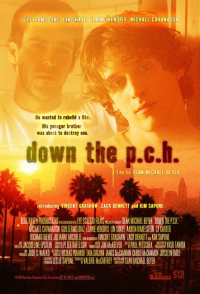 While serving a two-year prison sentence for supposed drug dealing, twenty-six year old Garrett O'Hara found his politician father and media-conscious mother had all but disowned him. Upon his release, Garrett is determined to get his life back on track, but when his parents act as if nothing happened and insist Garrett return to a career he pursued only to please them, Garrett refuses, wanting to distance himself from the past and make a go of it on his own. When Garrett's teen-aged brother Noah has run away, and may be heading down a familiar path of self-destruction, Mr. and Mrs. O'Hara must seek help from the very son they once turned their backs on. 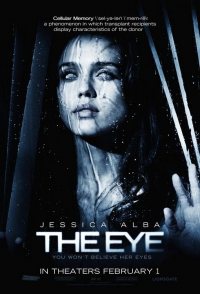 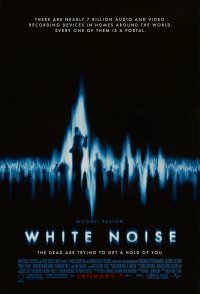 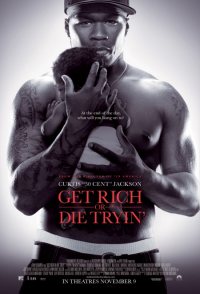