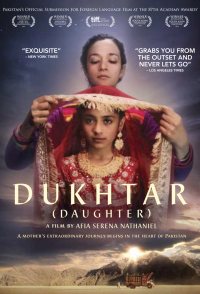 Two family clans (here just called A and B) who had a long history of hostility agreed to bury their hostility. One central point of the agreement is that the youngest girl of A (who has not really a trustworthy young male escape. After some time they feel (correctly) that their present hiding place is not safe enough, and they make a second reached puberty) will marry the oldest man of B. The girl, her mother and escape. Here they are safe and this place is never found out. But in a town there will be a large festival. In view of the many years mother and daughter had lived without fear they take the chance and go to this town. But the B clan had expected that.